Marina Latini studied Computer Science at the University of Perugia, and is a free software advocate since 2007, promoting free software and open standards. In 2010, she was one of the first Italian members of the LibreOffice community and from 2016 is a board member of The Document Foundation. She has also been an active member of the Fedora Project from 2009 to 2013, and she is an openSUSE advocate since October 2011.
Marina co-founded Associazione LibreItalia and has been involved in several events, migrations and training related to LibreOffice. She worked previously at Studio Storti at migrations and trainings to LibreOffice for the Italian Public Administrations. Since summer 2018, Marina works globally at CIB group as a senior migrations and deployments engineer. 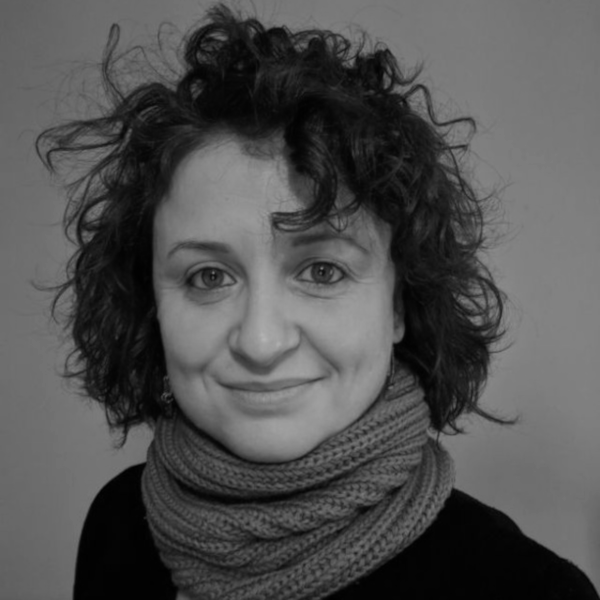