Gabriel Ku Wei Bin is a Senior Legal Project Manager at the FSFE. Originally from Singapore, Gabriel is a former human rights and constitutional law researcher, as well as a former commercial lawyer. At the FSFE, Gabriel manages the FSFE’s legal projects, including its involvement in a number of European Commission funded projects and FSFE’s Legal Network of lawyers around the world involved in Free Software. 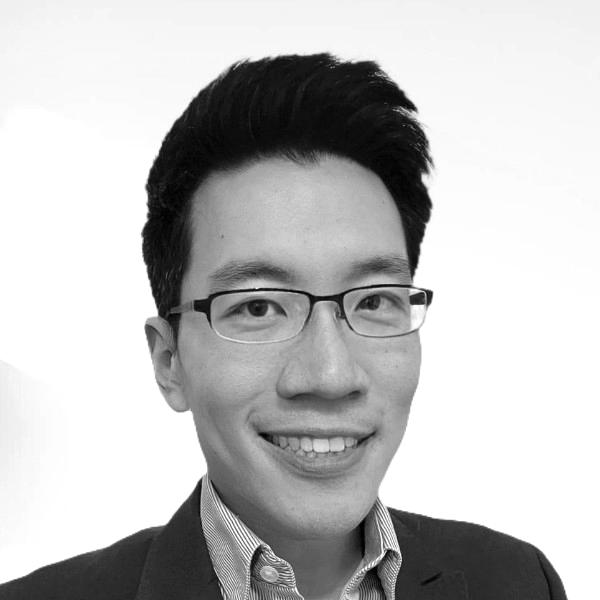