Eutopian is an independent, inclusive and open observatory on democratic innovation, both as innovation within a democratic context and as innovation of democracy, recognizing that the two aspects are inseparable from each other, and are fundamental for a digital society model in which humans retain their centrality; and on the digital revolution in its various aspects: technological, scientific, economic, legal, social, cultural, political.

She got her High School Diploma in Rome, and her Master Degree in “Computer Science” at the University of Pisa.
She has been working for the innovation of the public administration for more than 25 years.
She has been a Professor in Technologies for public administration at the Universities of Bologna, Turin and Roma “La Sapienza”. Former Professor at the Link Campus University where she created and managed the Master on Smart Public Administration.
During the last 10 years, her activity was mainly about: Open Government, Smart cities, Digital Agenda, Transparency, Participation, Open Source, Open data, Active Citizenship, Digital and Gender Divide, Virtual Communities.
She is the founder and past President (until July 2016) of the Estates General of Innovation, and the creator and animator of the Wister Network (Women for Intelligent and Smart Territories).
She has been working to make the City of Rome easier, inclusive and innovative by encouraging participation and active citizenship. 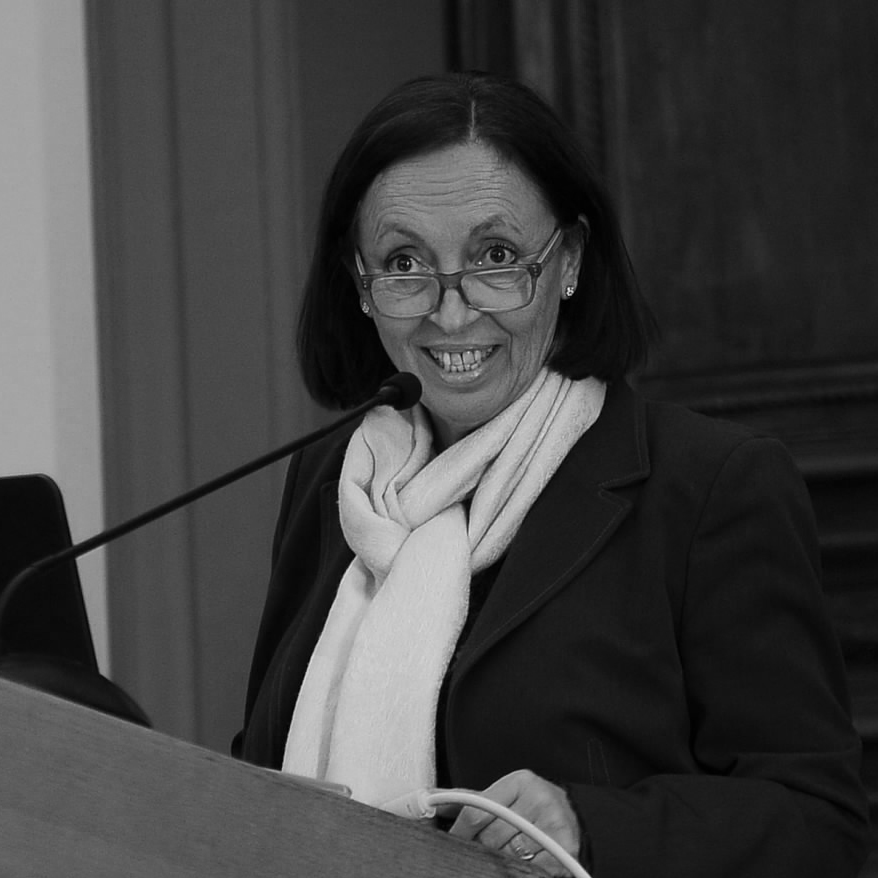