Stefano Zacchiroli is Associate Professor of Computer Science at Université de Paris on leave at Inria. His research interests span formal methods, software preservation, and Free/Open Source Software engineering. He is co-founder and current CTO of the Software Heritage project. He is an official member of the Debian Project since 2001, where he was elected to serve as Debian Project Leader for 3 terms in a row over the period 2010-2013. He is a former Board Director of the Open Source Initiative (OSI) and recipient of the 2015 O’Reilly Open Source Award. 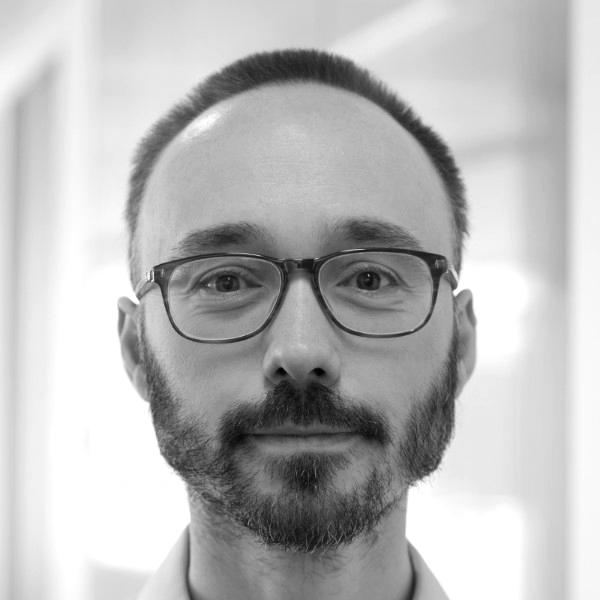