Stefan Peer is working as a system engineer at the IT department RIS of Raiffeisenverband Südtirol.He did his B.Sc. in Applied Computer Science at the Free University of Bolzano and the M.Sc. in Computing and Internet Systems at Kings College London. At RIS he is mainly responsible for several hundrets of Linux and Java Application Servers and seeks to maximize the degree of automatization. In 2009 he developed South-Tyrol’s first Online-Watten platform, watten.org, running on an OSS stack. 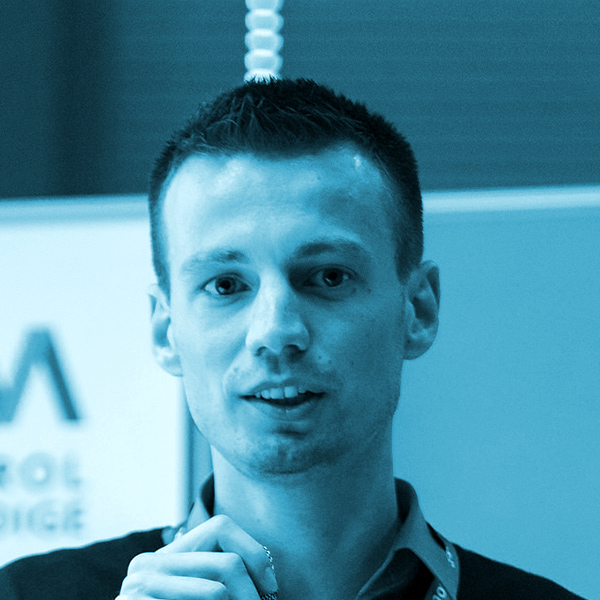