Dr. Rosella Gennari (Italian) is a Researcher at the Faculty of Computer Science of the Free University of Bozen-Bolzano (UniBZ) from November 2005. After her degree in Mathematics, she took a specialisation course in Didactics of Mathematics, and graduated in the Masters of Logic at the interdisciplinary ILLC institute of the U. of Amsterdam in 1998, where she obtained her Ph.D. in Computer Science in 2002. Gennari was appointed post-doc fellow with the ERCIM “Alain Bensoussan” fellowship for talented young researchers, Amsterdam, the Netherlands, at CWI, in 2002. Then she received a 3-year post-doc fellowship at FBK-irst, Trento, in 2003. She coauthored a textbook about logic, and more than 90 international peer-review papers. Her most recent research work is in the area of gamification and tangible design for and with children. She authored several projects, e.g., LODE (2009-2010), CRESCO, DARE, GAPH, GOST, SOfAa, and TERENCE (2010-2013). She was the principal investigator (PI) of LODE for LUB; she was the coordinator of CRESCO, DARE, GAPH, GOST and is the coordinator of SOfAa; she had the roles of S&T coordinator, leader of the WP for generating smart games with automated reasoning, and PI for UniBZ in the FP7 EU TERENCE project, which received excellence marks from the European Commission for its scientific results and impact on society. In all the aforementioned projects, Gennari involved the local education bodies and schools in the area of Bozen-Bolzano, with whom she maintains continuous contacts.
She is also the Scientific Assistant of the IxD&A international HCI journal, chair of the international series of mis4TEL conferences for HCI and technology enhanced learning, and she is regularly invited to review articles for top ACM conferences, e.g., UMAP, CHI, TEI, IDC, and prestigious journals, such as Multimedia Tools and Applications (MTAP, Springer), Journal of Human Computer Behaviour (CHB, Elsevier), Journal of Human Computer Studies (JHCS, Elsevier). 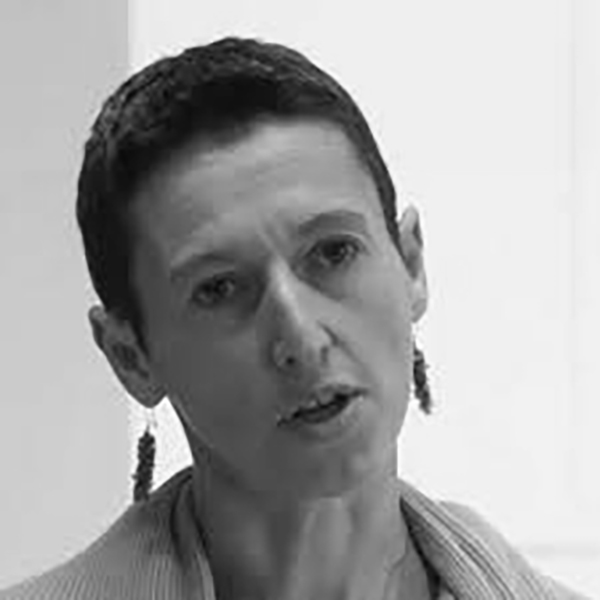