Roberto Confalonieri is Assistant Professor at the Faculty of Computer Science of the Free University of Bozen-Bolzano (UniBZ). Previously he was Senior Research Scientist in AI and XAI team lead at Alpha, the first European Moonshot projects company funded by Telefonica Research, working on explainable models of Artificial Intelligence in the health domain. Prior to that he was Project Manager and Researcher at the Smart Data Factory, a technology transfer centre of the Faculty of Computer Science of UniBZ, where he acquired and directed several research projects and collaborations with industries.

Roberto received his Ph.D. in Artificial Intelligence (with distinction) from the Polytechnic University of Catalonia (2011), and a M.Sc. in Computer Science from the University of Bologna. He has worked both in industry and in academia, as R&D engineer, assistant professor, and as postdoctoral researcher in several research institutions in Europe (UPC BarcelonaTech, University of Barcelona, IRIT, Goldsmiths College, IIIA-CSIC). He has participated in a number of European projects (IST-CONTRACT, ICT-ALIVE, ACE, COINVENT), and a number of Italian projects.

Roberto’s primary research interests include Artificial Intelligence, particularly Trustworthy and Explainable AI, and Knowledge Representation and Ontologies. During his career, he has published more than 40 peer-reviewed articles in major international journals and conferences. He published in top conferences (IJCAI, AAAI, ECAI) along with reputable journals (AMAI, JAI, IJAR, EAAI). He edited the book Concept Invention: Foundations, Implementation, Social Aspects and Applications published by Springer in 2018.

Roberto organised a number of scientific events: he was co-chair of an invited symposium at CogSci 2019, of the series of International workshops of Methods for Interpretation of Industrial Event Logs (MIEL @IDEAL 2018, MIEL @BPM 2019), and Data meets Applied Ontologies (DAO @JOWO 2017, DAO-SI @JOWO 2019), and of C3GI 2018. He serves in a number of programme committees as Senior PC and PC Member (IJCAI, AAAI, ECAI). 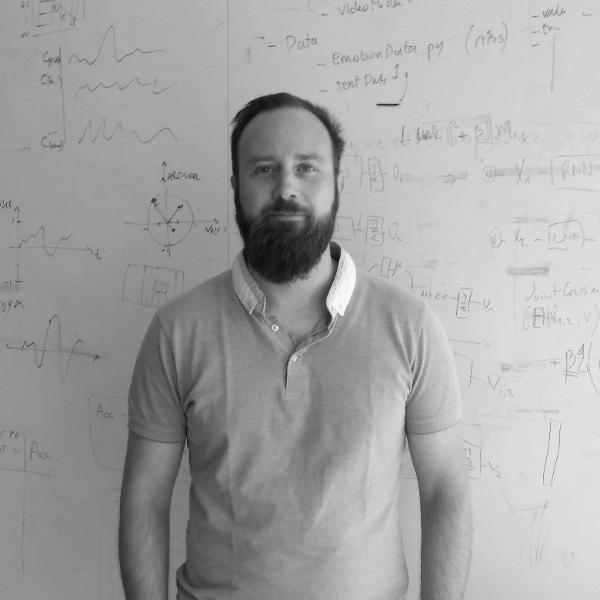