Michael Mairegger is a freelancer in South Tyrol. He has been working in the software development industry since 2009. Since April 2015 he is a freelance software developer and active co-developer of several Open Source projects. He
received a BSc degree in Applied Computer Science in 2012 and a MSc degree in Computer Science in 2016 from the Free University of Bozen-Bolzano. He can be reached at michael@michaelmairegger.it. 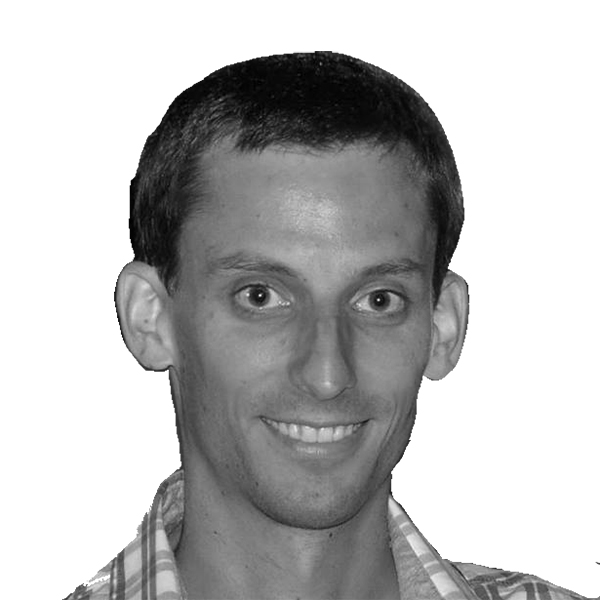