Kavita Kapoor is currently the Chief of Learning at Open UK. Most recently Kavita was COO of the Micro:bit Educational Foundation – home of the BBC micro:bit.

Her mission is to make learning equitable and joyful for everyone.

Previously Kavita has worked as a coder, software designer and technology strategist for organisations as diverse as London 2012 Olympic and Paralympic Games, Channel 4 Television and ICL Fujitsu. Kavita now holds various board positions; Including at the Federation of Humanitarian Technologists and South East River Trusts.

Her award-winning work includes a BAFTA for Channel 4, Luvvies for London 2012 and MIT IIC award for the BBC micro:bit. 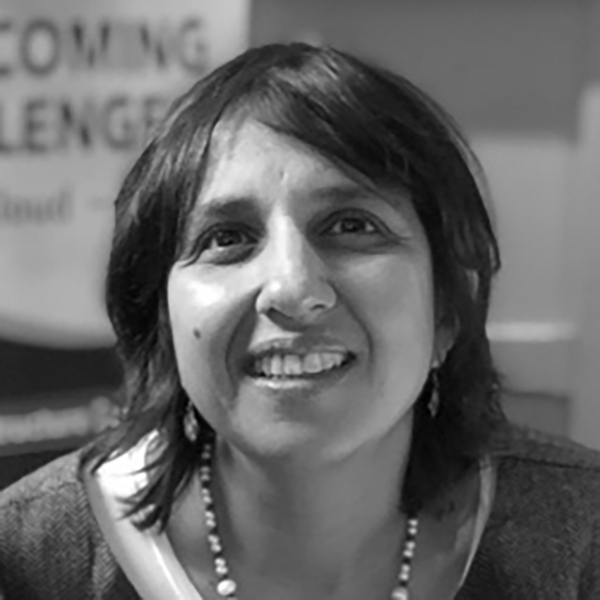