Gerhard Sulzberger worked as arborist (tree prune, invastive pest monitoring, software) for over 10 years. Simultaneously he started in 2007 with technical studies about operating systems and cable-TV networking. In 2008 he started his first cable TV project for his father. Together with normann engineering and jm-data they modernized the headend and the network infrastructure.
In 2012 Gerhard started his job at Runtastic and he learned a lot about open source technology and team spirit. In the infrastructure team he build storage, virtualization, backup systems based on open source technologies. 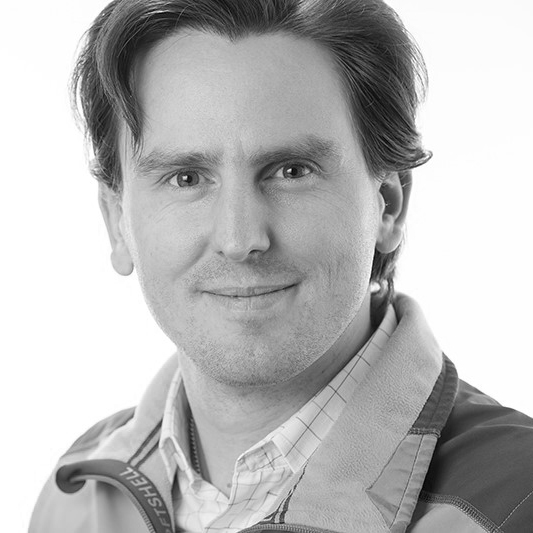