Dr. Dieter Theiner conducted a research doctorate in engineering at the University of Innsbruck. He holds a M.Sc. in Civil Engineering from the University of Innsbruck and an MBA from the Management Center Innsbruck (MCI). Furthermore, he studied in the field of Management at the MCI and the University of California, Berkeley, Haas School of Business. He works for the company Alperia S.p.A. as Division Manager Engineering and acts as chairman of the board of the IIT Konsortial GmbH. In his role at Alperia S.p.A. Theiner was the responsible executive of the Alperia Startup Factory. Theiner is Italian and from the Autonomous Province Bolzano – South Tyrol. 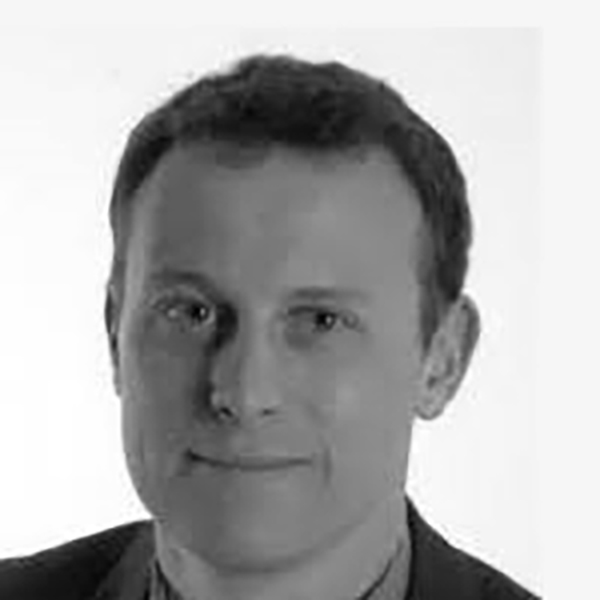