Deb Bryant is Senior Director, Open Source Program Office, Office of the CTO at Red Hat where she leads a global team responsible for the company’s strategy and stewardship in open source software communities.
Deb draws her perspective from an industry-diverse background; Parallel and high-speed computing and commercialized internet and web applications in the 80s, commercial wide area networks, advanced telecommunications and data/voice convergence in the 90s, and worked squarely in the middle of the industry disruption created by open source software thereafter.  Her involvement in open source began in the 90s in Portland, Oregon where she became deeply involved in the community, helped grow OSUOSL into an international community resource, founded the Government Open Source Conference, and championed the use of FOSS in the public sector. Deb lent her voice to supporting open source project and developers, building bridges between academia, industry, and government along the way.
Deb serves on numerous boards where open source is a critical element of their mission in the pubic interest.  She recently accepted a third appointment as Board Member for Open Source Initative (OSI), the international standards organization for open source software. She also serves on the advisory boards of Open Source Elections Technology Foundation, DemocracyLab,. She also represents Red Hat as board member alternate at the Eclipse Foundation.
In 2010 Deb received the Open Source Award in recognition of her contribution to open source communities and for her pioneering advocacy of open standards and the use of open source software in the public sector. 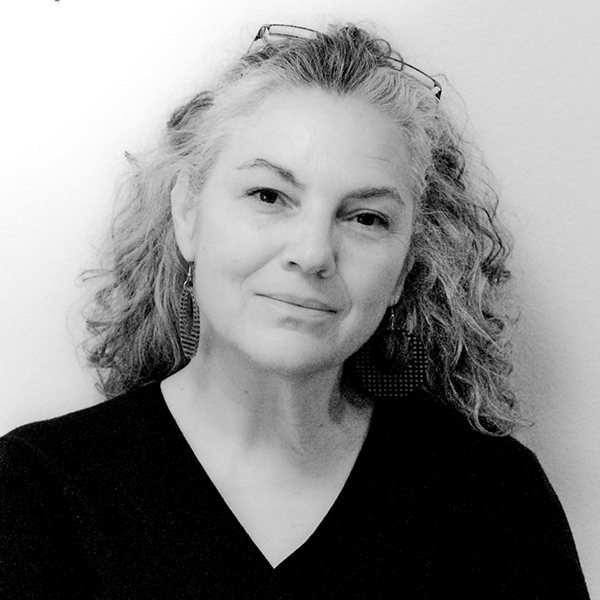