Cedric Thomas, is OW2 CEO. An IT industry veteran with twenty-five years of experience in strategic and marketing consulting for IT vendors and systems integrators, Cedric has masterminded the launch of the OW2 Consortium. Previously, as both an investor and a consultant with FronTier Associates, the consulting company he founded in 1997, he actively took part in three IPOs, contributed to the launch of several technology start-ups, helped establish a start-up incubator in Paris and set up technology firms in Boston and San Francisco. Before that, he was VP and Research Director at PAC, an independent provider of consultancy and marketing studies for the IT industry where he established successful research programs in Open Systems, IT spending and Outsourcing. Cédric studied for his PhD in Economics at the Sorbonne and holds a Master’s degree in Computer Science from the University of Paris. He teaches business strategy in several master programs. 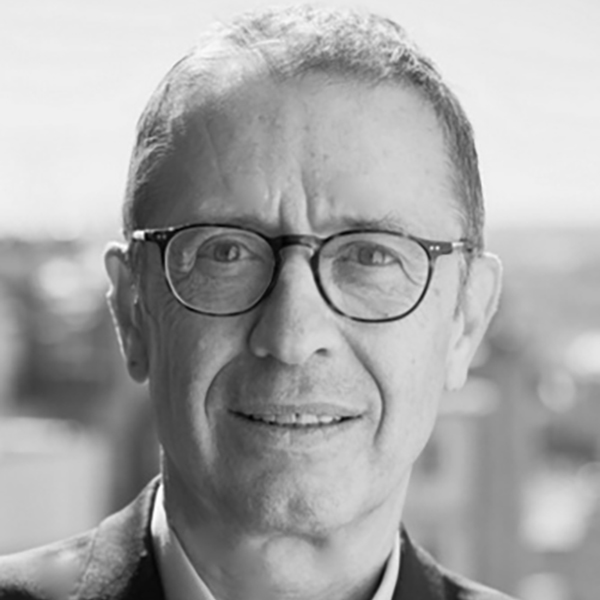