Retired in 2016 following a 42 year career in software, 33 of them at Intel. Safe to say I was a pioneer in corporate adoption of open source. I was one of the developers of the GCC toolchain for the Intel i960 processor, which (I believe) was the first software product from a major US corporation released under GPL (Version 1, 1990). I was deeply involved with many Linux Foundation projects and was chair of its Carrier Grade Linux initiative. CGL was the first successful industry/community open source initiative and played a role in making Linux viable for enterprise deployment. I was chair of Intel’s open source review board and co-developed its internal open source training materials with Legal, delivering training classes at Intel sites worldwide. I was a contributor to the FSF’s GPLv3 revision process and am still a frequent commentator on open source licensing issues. 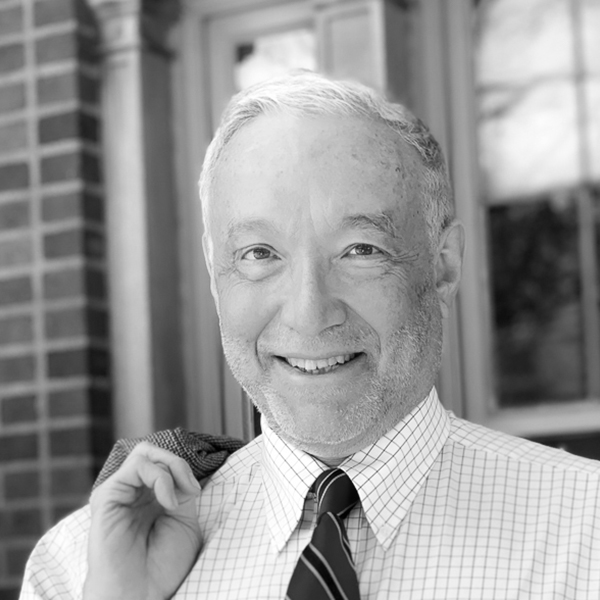