Tobias Bernard is an interaction designer living in Berlin, working for Purism on bringing GNOME to mobile for the Librem 5 phone. Originally from Merano, he studied Computer Science in Bolzano, and Human Computer Interaction in Enschede and Berlin. He’s a software freedom enthusiast, part of the GNOME design team, and member of the Open Source Design community. 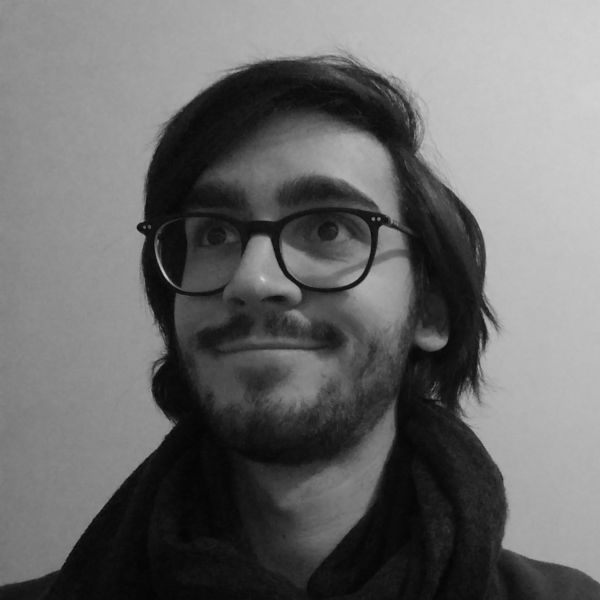