Charles-H. Schulz (The “H” letter standing for his second name “Henri”) is a French technologist, Free Software and Open Standards advocate. As a long time contributor to the OpenOffice.org project he helped grow its community from a few mostly european communities to over a hundred communities and teams of various sizes. In the end of 2009 he was elected at the Community Council of the OpenOffice.org project. He also contributed to the development and adoption of the OpenDocument Format standard through the company he co-founded, Ars Aperta. Member of several international organizations he helped to create the Digital Standards Group and is part of the OASIS standards consortium, of which he is now one of the directors. Charles-H. Schulz is a founding member and one of the directors of The Document Foundation, home of the LibreOffice project. 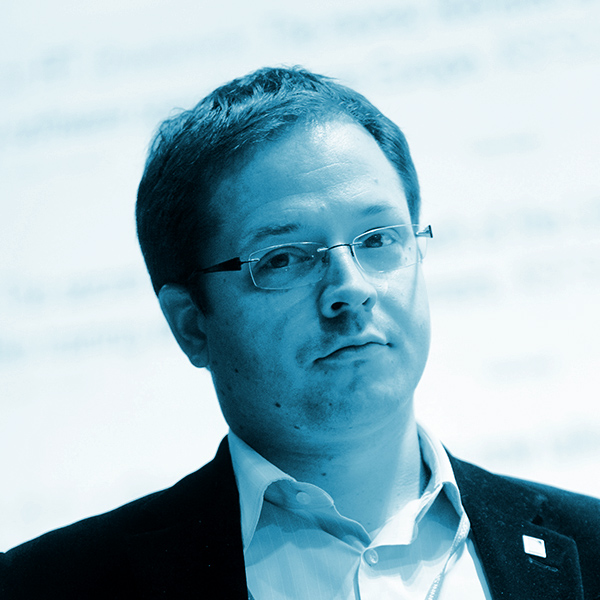